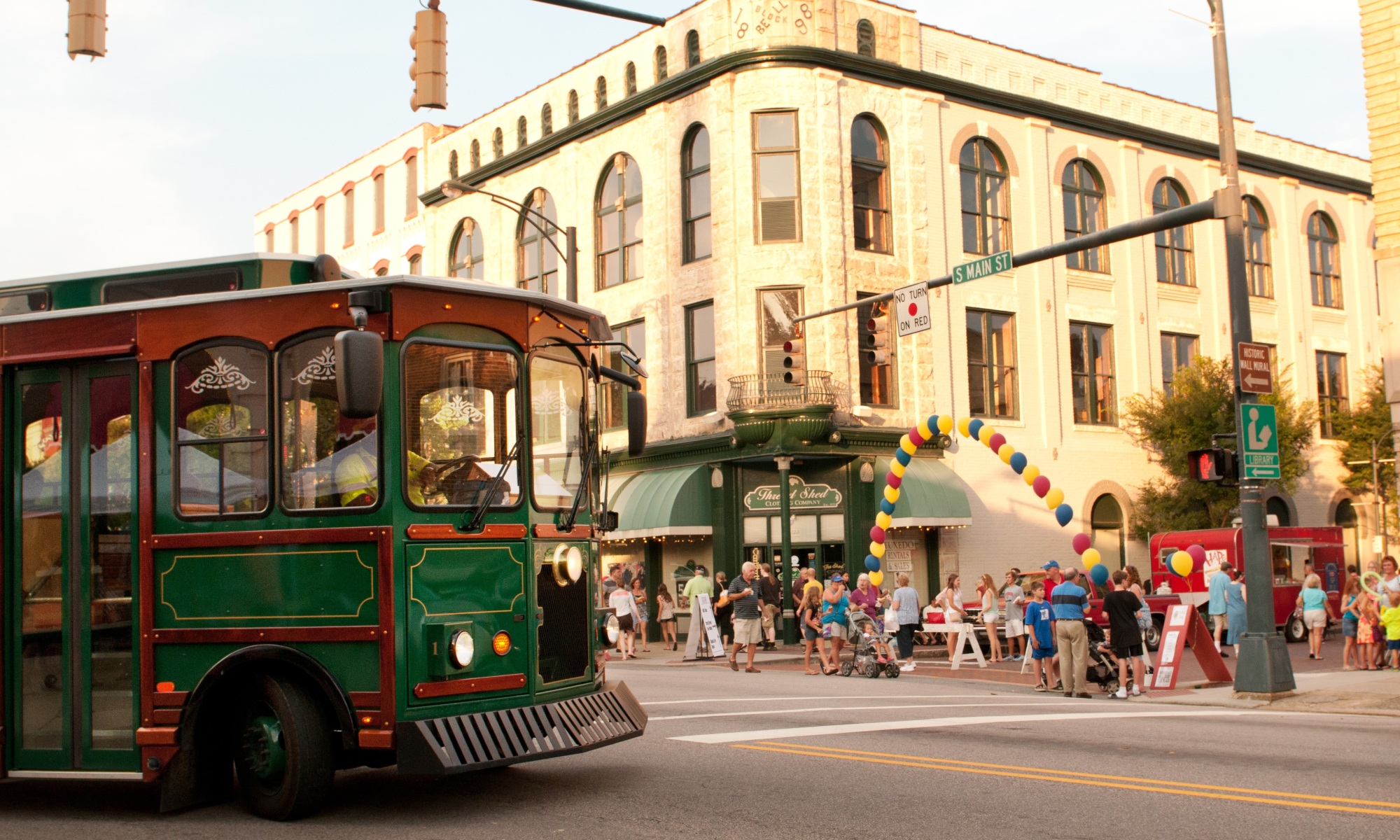 A couple of years ago, one of our covenant members asked me to be a reference for a program she was applying for called Leadership Rowan.  After looking more into the program, I decided not only to serve as a reference, but to also apply myself.  Several of you may be familiar with or have participated in this year-long class, now in its 26th year in Rowan County, where participants meet monthly to learn the history, systems and economics of the community in which we live, work and serve.  It was an eye-opening and highly-informative experience that I am extremely thankful for and would highly recommend.

One of my homework assignments was to spend some time learning about the history of Rowan County.  I chose to focus on a historic marker near the corner of N. Main and Kerr St. that had long caught my eye while stopping in at Koco Java each week.  The “Harry Cowen” historical marker is located directly in front of the Register of Deeds office, and gives a brief description of a man who served as a Baptist minister who was a vital part of church growth in North Carolina, and founder of Mount Zion Baptist Church, which was first located on N. Church St., but has since relocated to Shirley Ave. near the old mall, where my friend and colleague, Dr. Nilous Avery, serves as lead pastor, and is only the sixth person to hold that role since the church’s formation under Cowen in 1867.

What is even more fascinating about Harry Cowen was the fact he was a born a slave in 1810.  After coming to faith in Jesus in 1825, he was ordained and licensed into ministry just three years later, and was given considerable liberty by his ‘owner,’ Thomas Cowen, who was so convinced of Harry’s calling that he provided him with a horse, bridle and supplies in his travels to preach.  It is believed later in his life, one of Cowen’s subsequent owners was converted at one of his meetings and began regularly attending his services.

Last night, I had the privilege of attending the 152nd meeting of the Rowan Baptist Association (not to be confused with the Rowan Southern Baptist Association; yes, sadly, there is a difference), made up of predominantly African-American congregations in our region, many of whom can trace their lineage to the work and ministry of Reverend Harry Cowen.  It was a beautiful, humbling reminder of the history of the local church in Rowan county that has contributed to its existence today.

While English (Episcopalian), German (Lutheran) and other European (Methodist, Baptist, Presbyterian) settlements led to the establishment of many of our oldest churches in Rowan county, dating back hundreds of years, it was the work of Harry Cowen that significantly shaped and led to the establishment of the independent and free Black congregations, many of whom continue to thrive in our area, and several of whom we have developed wonderful relationships with in recent years.

Yet, while Cowen’s work was good and necessary at the time, sadly it is the continued independence and separation of our local congregations, divided ethnically and culturally, that is not good.  While the world around us continues to rapidly diversify, the local church has been slow in doing the same.  This is precisely one of the reasons why we exist as a local church; to contribute to the growth in the reflection of the diversity of the local church in a way that more accurately reflects the diversity of our community, and subsequently, the kingdom of heaven.  I cannot image a greater way to honor Harry Cowen’s legacy, while at the same time glorifying the name of Jesus, than this!